I had to give Fred Thompson credit: I don't think the court ought to wake up one day and make new social policy for the country. You know, the, the leading Democrats on the Intelligence Committee thought the same thing. It seems to me like, at the end of last year, we were losing the war. We don't want to see Iran fill that vacuum that we would leave there. I would like to see nothing more than our troops start coming out of there, but as a part of a success scenario. I'm going to have to talk to Phil, make sure I understand the nature of the situation and figure out what the right thing is. 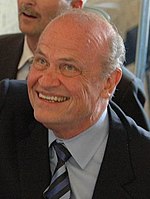 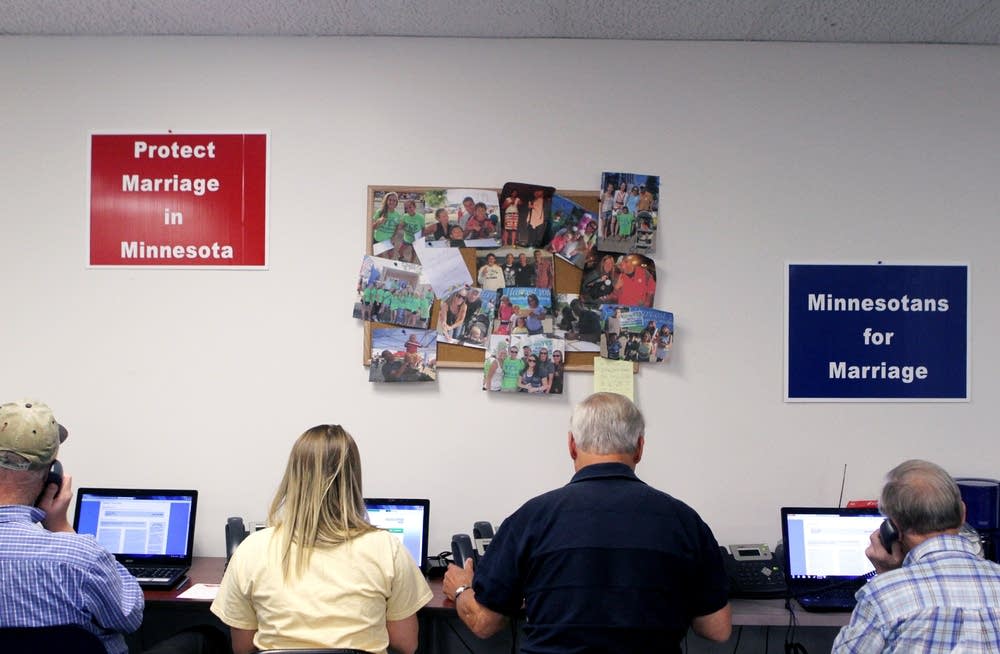 And I'm for the rights of everybody, including gays, but not any special rights.

A lot of things we can do in terms of just helping them communicate better and us getting information in there better to, to, to help them. What I would, I would feel more comfortable with, if a child of mine was on campus, when I read about these people, 30 people or so being lined up and systematically killed without anybody apparently around to do anything about it, I think some, some thought really needs to be given as to who should be properly qualified and permitted and, and armed on campuses and other places where large people gather. Thompson believed that the United States has made many mistakes throughout the course of the war, but supported the decision to invade Iraq: 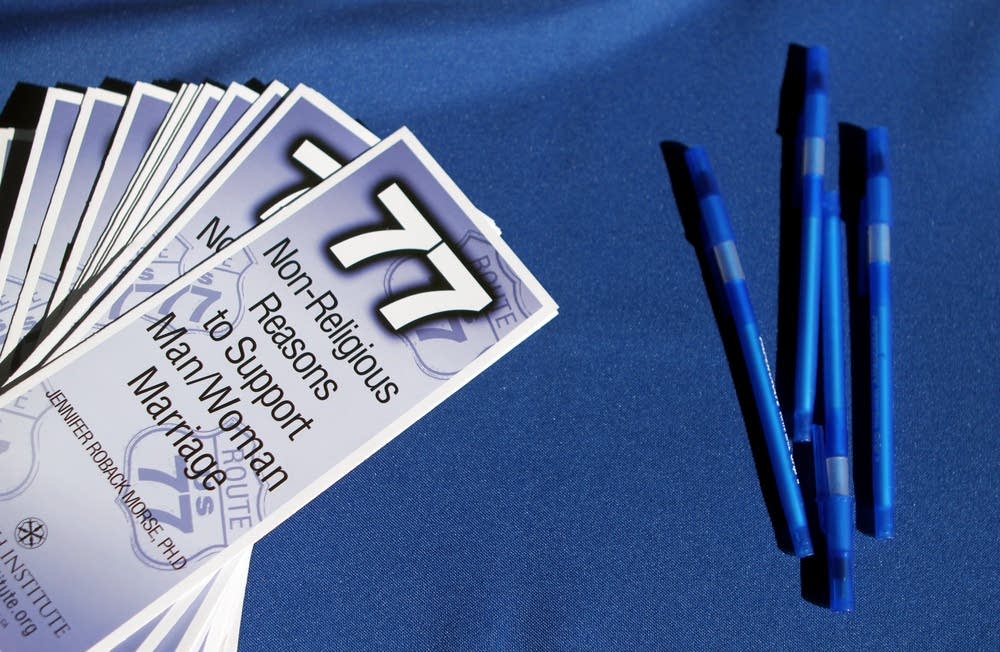 You said the other day that "I think the policy we're engaged in now is the right one," and then added this, earlier, this, couple of years ago, talking to Larry Kudlow. 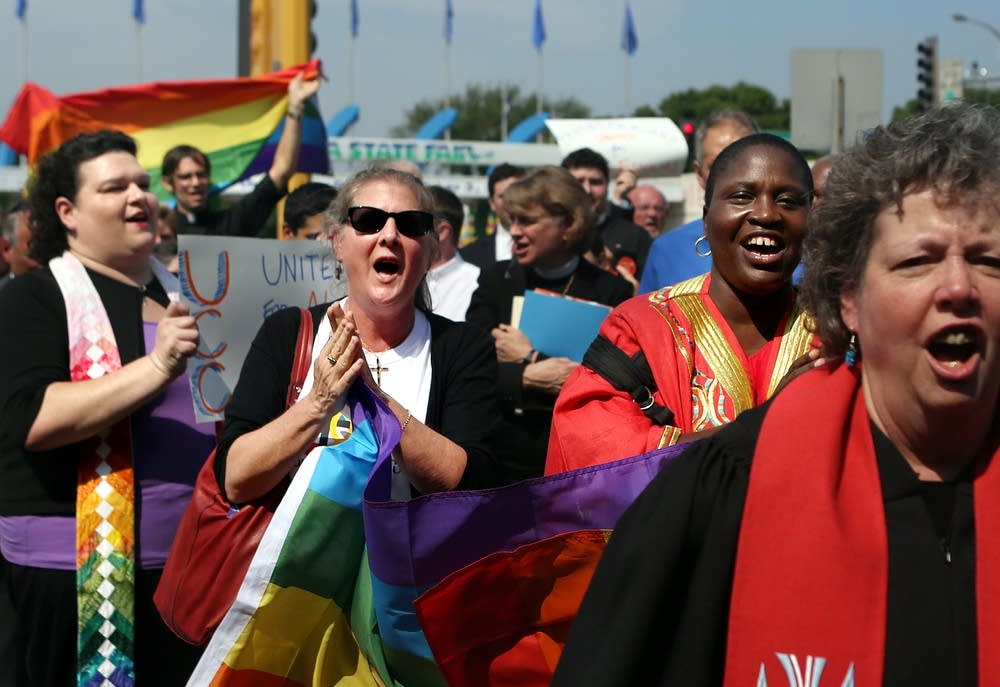 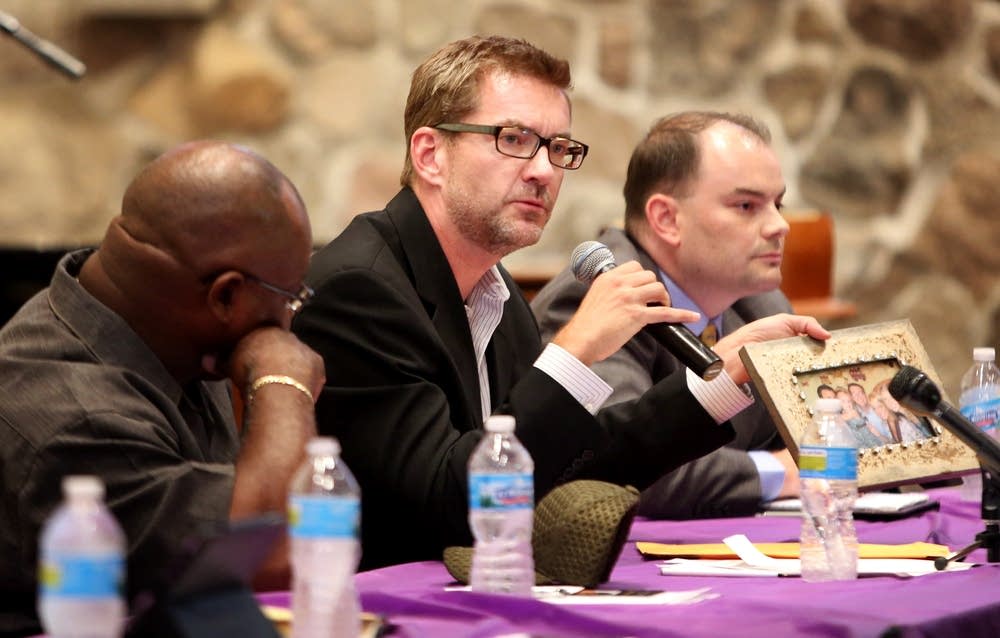